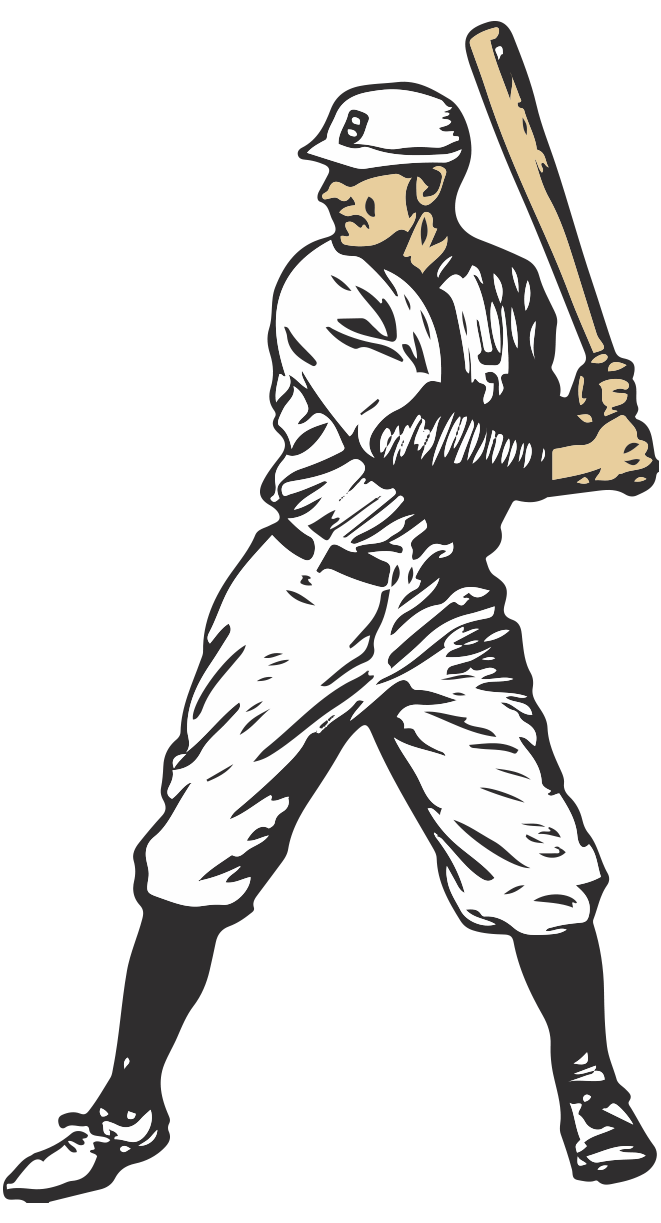 is a baseball simulation game that puts you in the dual role of GM and manager.

Build a team of stars from throughout MLB history. Mantle, Cobb & Manny playing in the same Coors Field outfield? Koufax, Feller & Lincecum in the same rotation in Petco? You can do it all.

Who bats where? What's the bullpen look like? How many pitches should my setup man throw? Who should pinch-hit late in the game down by 2? A 162-game season presents many decisions, and you get to make them all. Earn your league title and win prizes!

Where will you finish in our fantasy baseball simulation?

Select 25 players from any season going back to 1885 while staying under your salary cap. Players perform based on their actual stats and can endure fatigue during the season.

Variable league & division sizes provide flexibily to re-create any season. The default league is 24 teams with 6 divisions and two wild cards with the World Series as the goal. Win prizes that can be used in our Reward Center.

Open Leagues use the default rules whereas Theme Leagues use unique rules created by our users. Our Theme League Wizard helps with the formation and policing of league rules including progessive league play. View the current list of theme leagues.

The regular season is broken down into 3 games each day: morning, afternoon and evening. Playoffs follow the season and vary based on league type. Each game has a boxscore with detailed play-by-play and stats galore.

Make it to the league finals and your team will be enrolled in a 32-team tournament with up to $150 in prizing! Click here for more information.